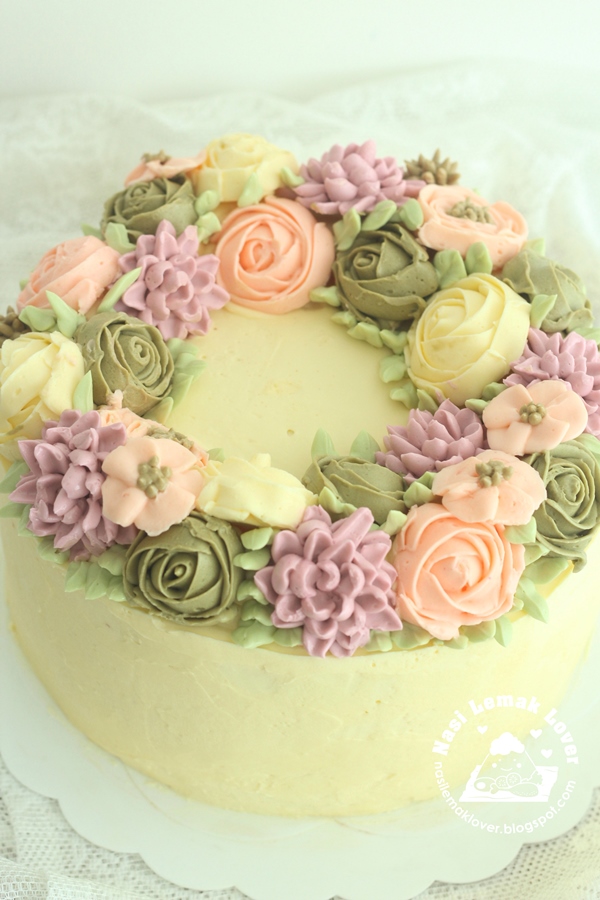 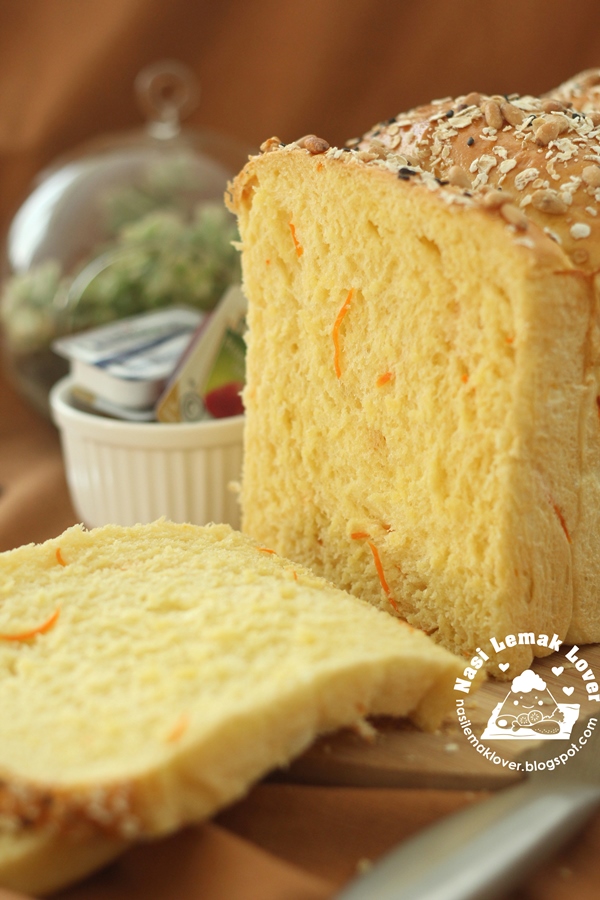 I got this idea of baking this carrot bread loaf after i spotted a similar bread selling at a bakery shop near my place. 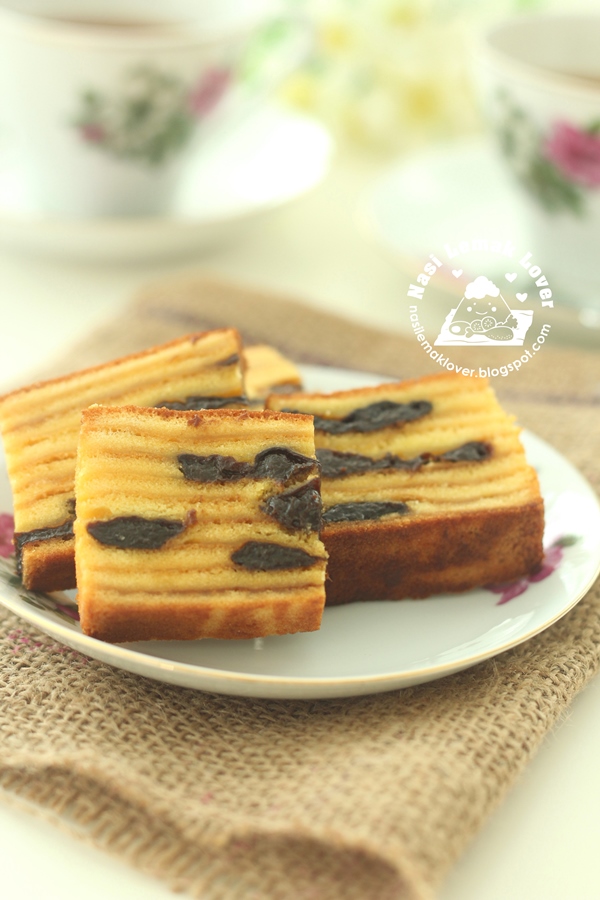 After made my elder sister's Birthday cake, i have left with many egg yolks as i made a buttercream flowers cake using Swiss Meringue buttercream which use many egg white. So it was a perfect time to bake a cake Lapis ( layers cake) which i hardly bake one since it requires many egg yolks. 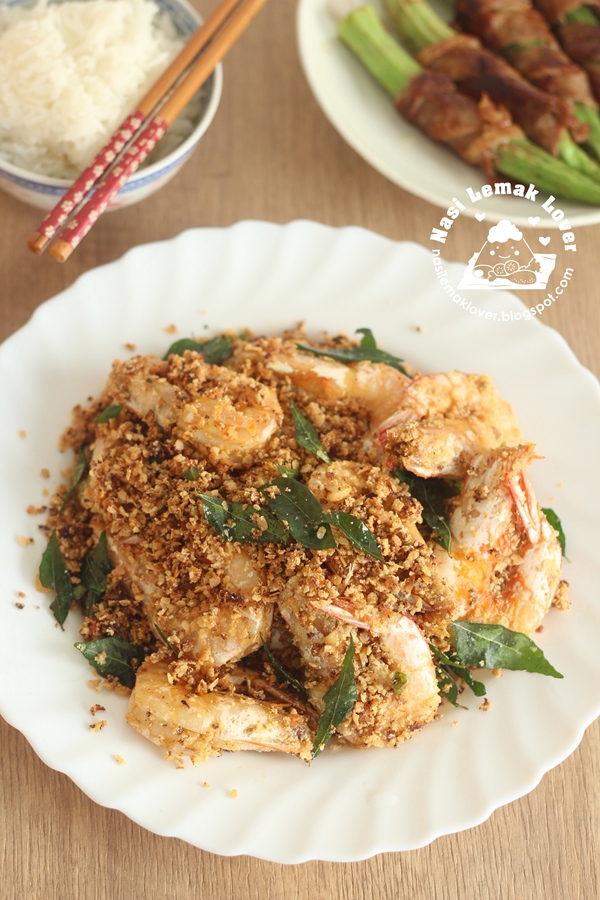 This dish is buttery, sweet and savory, and crunchy from the Nestum cereal and fried garlic, who can resist this dish, especially kids love it! 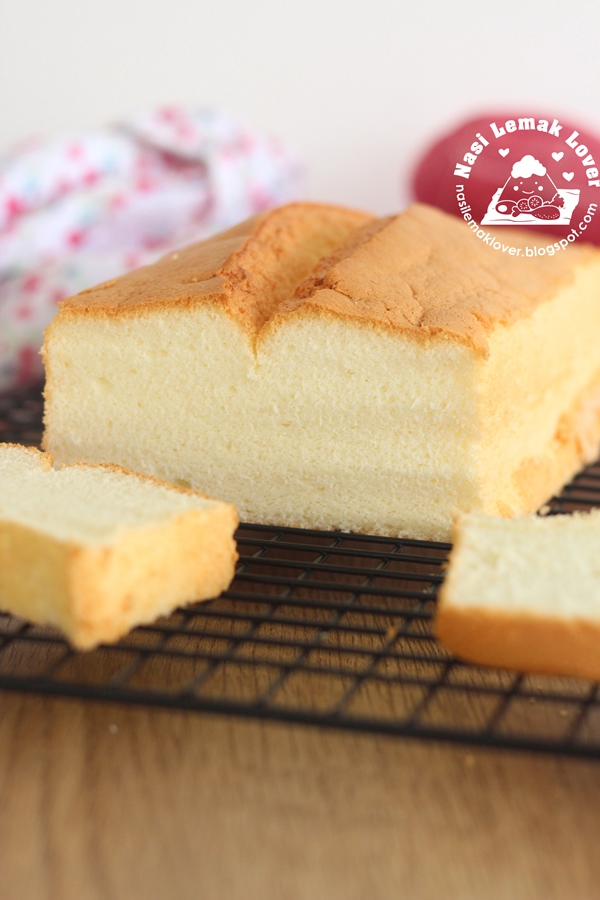 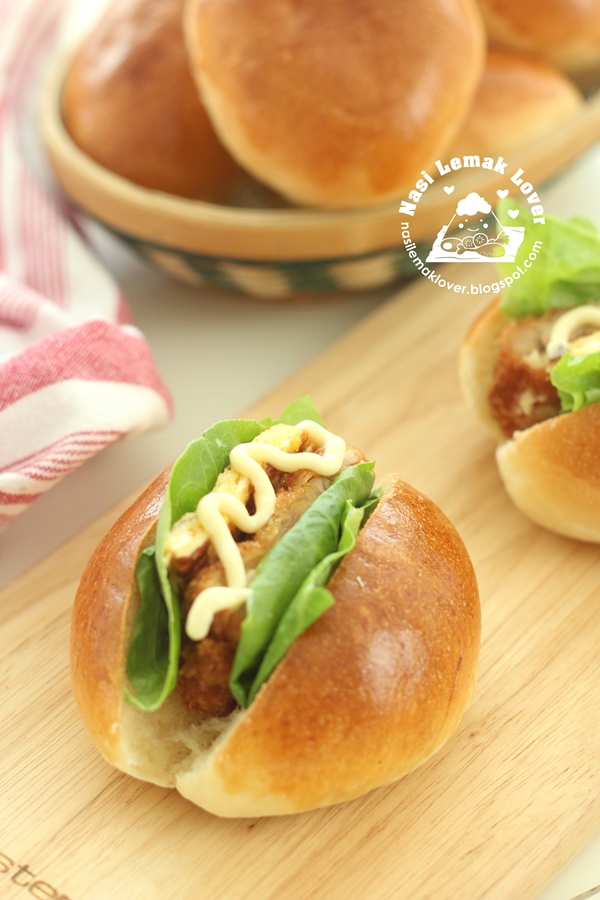 After baked the very buttery and soft butter bread rolls, immediately i was thinking to use the same recipe to bake into this type of cute olive shape of Japanese sandwich bread buns. And this plain sandwich bun is versatile, you can just fill it with any of your preference filling. You can enjoy this bun during breakfast or serve during lunch. 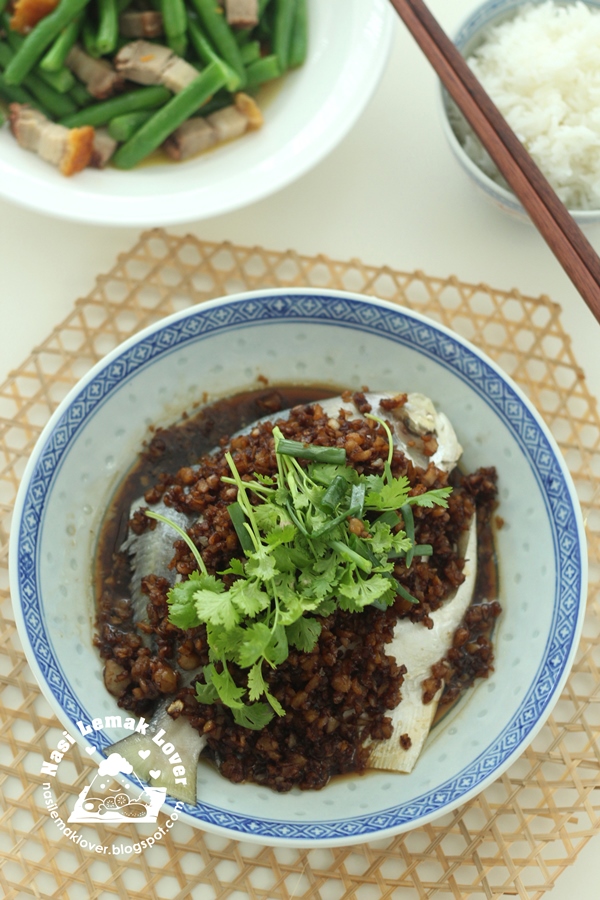 This is a simple Chinese home cooking dish, steamed fish topped with aromatic salty and sweet preserved radish (Hokkien we called as Chai Poh ), can have extra bowl of rice!